4/22/2019
On the one hand, Madeline Hudson ’12 can chat with you about social media branding, hashtags, and modeling. And on the other hand, she can confidently discuss healthcare policies, human trafficking laws, and other important social justice issues. This is the result of a well-rounded lifelong learner using her passions to ultimately make the world a better place.

After graduating from Orchard, Madeline has accomplished a lot. 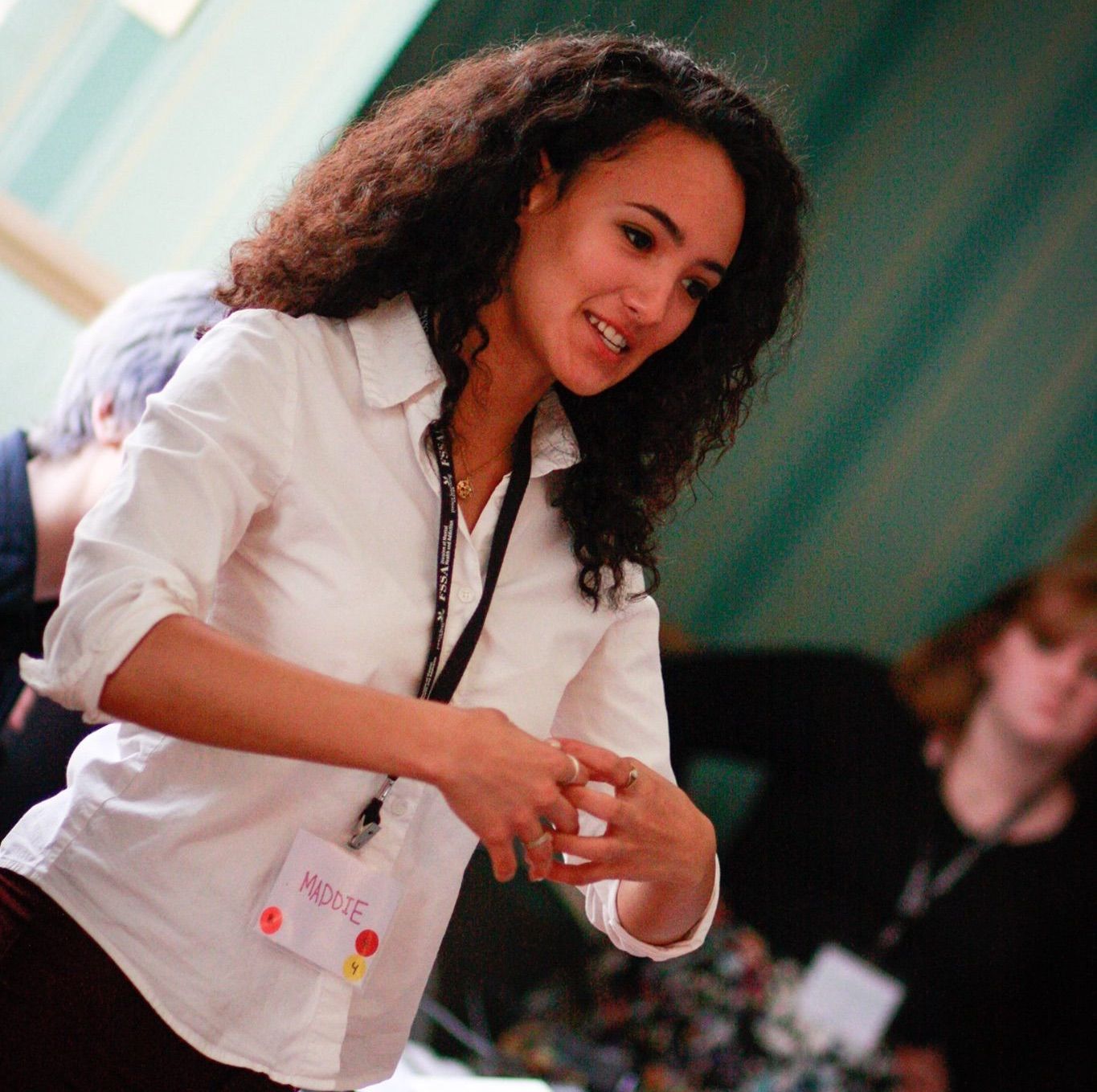 Catch up with Madeline in our conversation below as she strives to “live above the line,” a lifestyle she learned here at Orchard.
You are currently studying Law & Public Policy at Indiana University. How’s that going?
The School of Public and Environmental Affairs (SPEA) slogan is to “lead for the greater good” which I feel accurately describes the school’s approach to education. My coursework is intended to prepare me for working in diplomacy, doing social justice advocacy, working in government, politics, etc. I think this program is quite unique because there is such a strong emphasis on critical thinking, leadership, and problem solving to find solutions and shape policy.
Sounds a lot like Orchard…
I feel very lucky because I believe SPEA educates me as an entire person, just like Orchard did when I was growing up. Orchard’s Global Problem Solving project on human trafficking inspired me to take the educational path I chose. Even though I was 12 or 13-years-old when I learned about it, it has stuck with me ever since. It inspired my interest in the intersection between crime and law and how sometimes people fall through the cracks. Now, I am studying crime and policy!
In what other ways has Orchard impacted your journey?
There is one thing I consistently say about Orchard and that is what it means to “live above the line” which is something “Princessible” Romack said all the time. [Donna Romack was Orchard’s previous Director of Early Childhood and Elementary School.]
This has never left me because I now recognize the difference between doing the bare minimum and doing more than what is expected of me. In addition, it means doing more than the bottom line because you care about what you are doing, not because you want the praise or possible reward for better. I have had employers say how thankful they are that I actually seem to care about what I’m doing and that I consistently go above and beyond what is expected of me. I directly attribute my behavior to that message I received from Mrs. Romack as a child. Now, I try to defy expectations in everything I do.
What does the near future look like for you?
I will be traveling to India for the month of May to study grassroots social justice movements and Indian culture. Next winter, I will also be taking an inaugural comparative law course and traveling to the United Arab Emirates, which I am really excited about and honored to be a part of.
The new issue of Indianapolis Monthly’s City Guide showed up to campus last month, and we were delighted to see you on the front cover!
I’ve actually been modeling since I was 3 years old! Now, I just do it for fun because I genuinely like it! It’s pretty fun to have people I haven’t talked to in a while message me or send me pictures when they see my work out in public. Currently, I’m on the cover of Indianapolis Monthly for their City Guide edition, and I'm on an ad for Finish Line in the Greenwood Mall. I also use my social media to partner with different brands, like Target, and end up getting on their website or in their blogs. 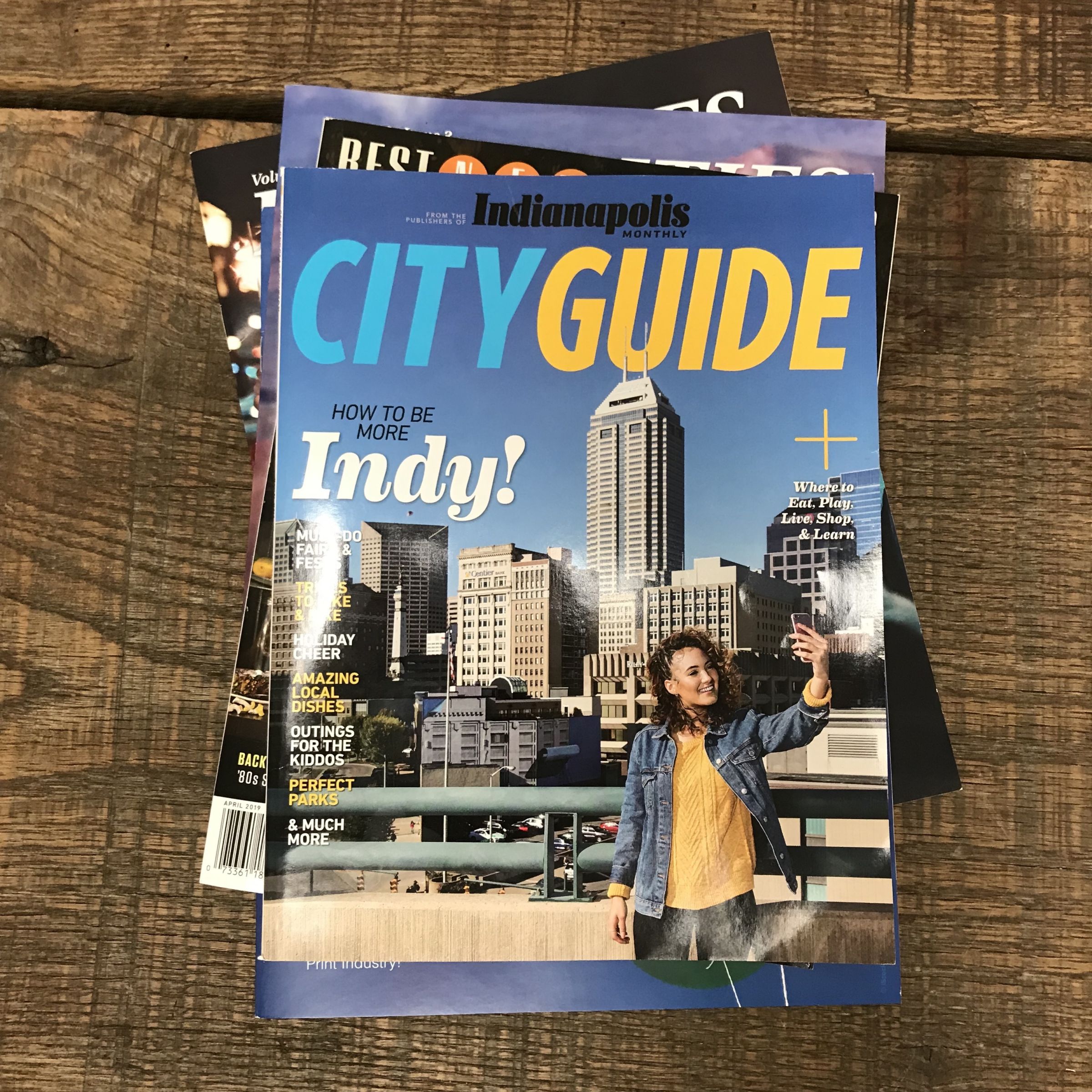 Target? That’s big time!
Most importantly though, I am so happy that I get to represent people that look like me in the media. It may seem insignificant to have a picture or two here and there but when I was growing up I didn’t see biracial girls looking beautiful and confident on social media. I feel like modeling, even on my small level, is worth it because I have a part in changing the modeling industry to be more representative. 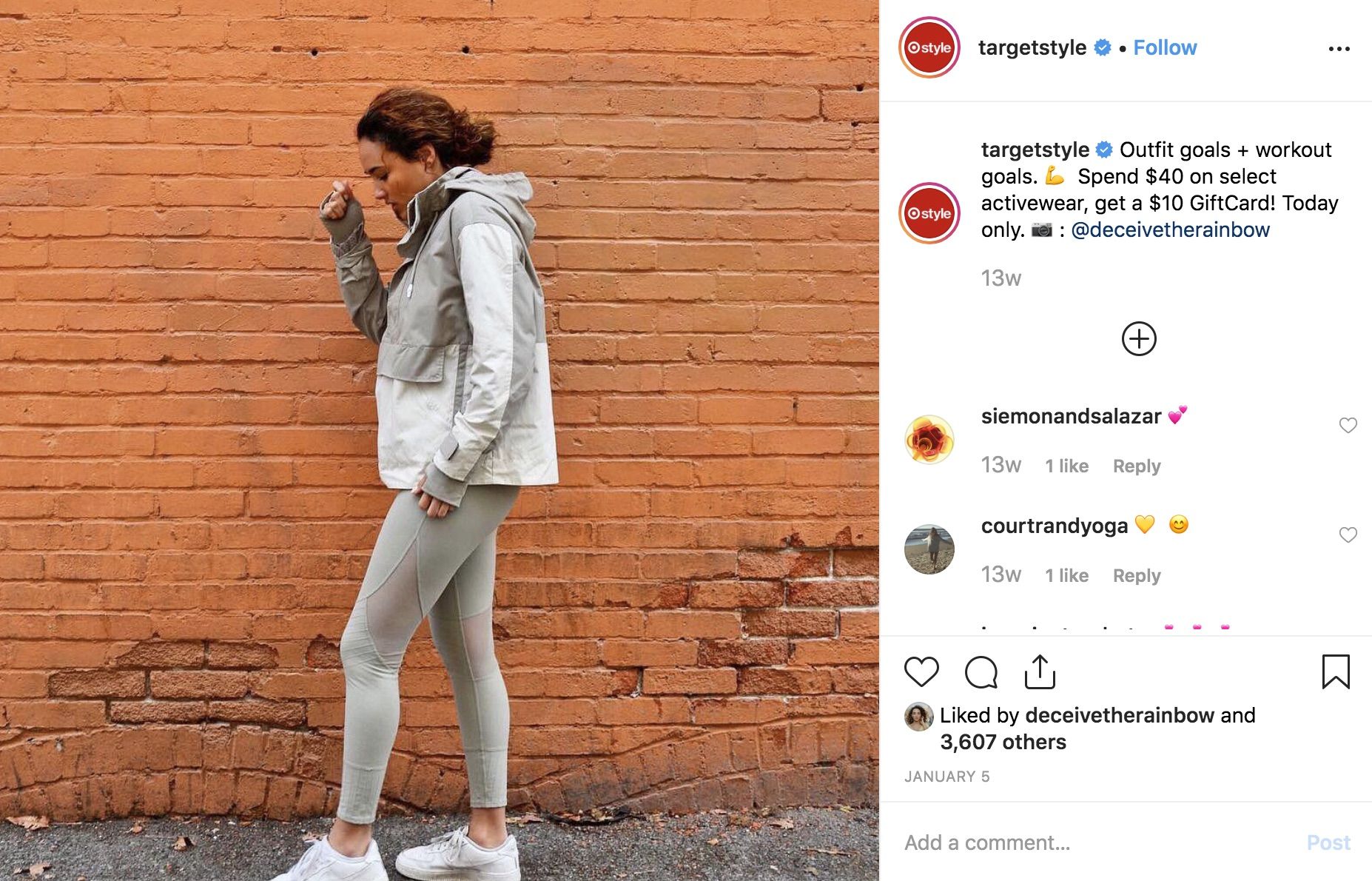