2/27/2021
The “People Project” is not just a reflection on Black History Month, but rather a way to illuminate important Black voices whose stories go unheard. It is important for us to become familiar with more names, learn about more people, and get others talking about the significant work that so many have done and/or are still doing to promote and move forward the work of social justice.
The more we learn, the more we can uplift accomplishments and acknowledge the contributions to our greater society by so many who have come before and walk with us today. The “People Project” will feature those who have changed ways of thinking, paved the way for others, and fight for what they stand for. Black History Month is the perfect time to launch the “People Project.” We are excited to continue this project throughout the remainder of the year as we will highlight other important voices in the months to follow. 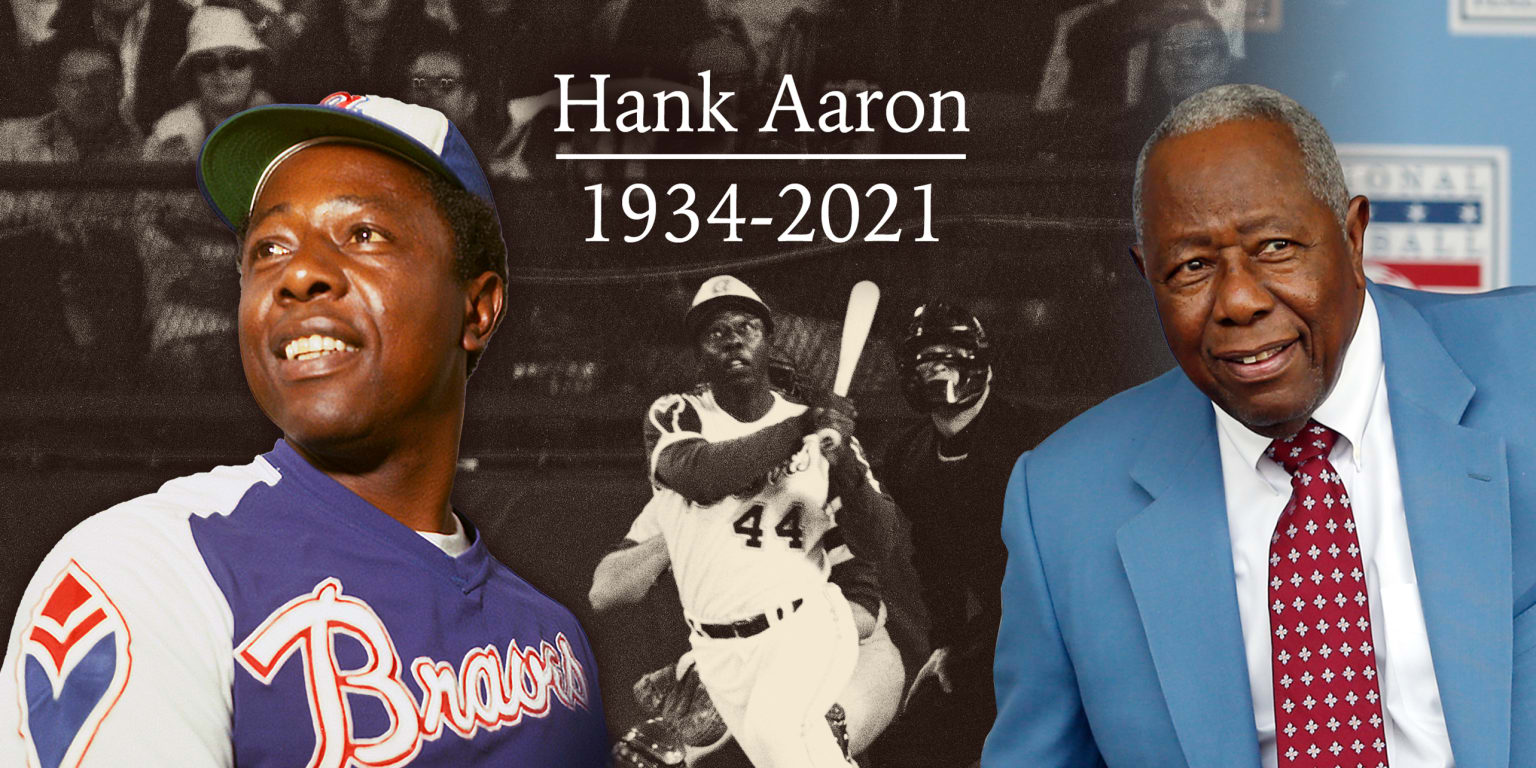 Hank Aaron was born on February 5th, 1934, and grew up in Mobile, Alabama where he quickly learned to love the game of baseball. As a kid, he played on several school teams and at age 18 decided to leave his schooling to play shortstop for the Negro League’s Indianapolis Clowns. Mr. Aaron only played for the Clowns for three months before he was offered multiple contracts and went to the minor leagues. In the minor leagues, Mr. Aaron played for the Milwaukee Braves farm club team Class C Eau Claire Bears and was honored with the Northern League Rookie of the year award in 1952. The next year the Braves moved him up to the Class A Jacksonville Braves.

At the age of twenty, Mr. Aaron was called up to the major leagues playing for the then Milwaukee Braves. His career in the majors took off with him earning a batting title in 1956, the National League MVP in 1957, and in the same year led the Braves to a win at the World Series against the Yankees. Mr. Aaron went on to beat Babe Ruth’s home run record with a total of 775 home runs at the end of his career. This earned him the nickname “Hammerin’ Hank” and the “Home Run King”, but it also provided a lot of backlash against him. He received threats from individuals who were upset he beat Ruth’s record because he was an African American man and Ruth was white. He did not let this get to him and made sure to speak out about the lack of support African American ballplayers received compared to their other teammates.

Mr. Aaron retired from playing baseball in 1976 and took on the role of front office executive Vice President for the Atlanta Braves. Aside from his World Series wins, he ended his career with a total of two batting titles, and three Gold Glove Awards. Mr. Aaron finished his career with 755 home runs, a record that stood for 33 years (he is currently ranked 2nd on the home run list). He still holds the records for RBI’s (2,297) and total bases (6,856). In 1982 he was inducted into the Baseball Hall of Fame and received the Presidential Medal of Freedom in 2002. In 2016, Mr. Aaron was honored with the Japanese Order of the Rising Sun, Gold Rays with Rosett, one of Japan’s highest awards. Mr. Aaron published an autobiography I Had a Hammer.  In 1999 Major League Baseball honored him with the Hank Aaron Award given to the top hitter in each league.
Mr. Hank Aaron passed away on January 22, 2021. Rest in power, Mr. Aaron.